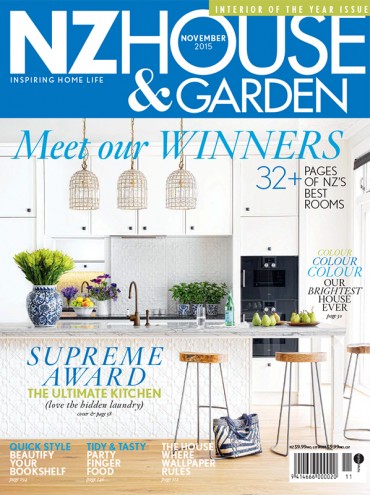 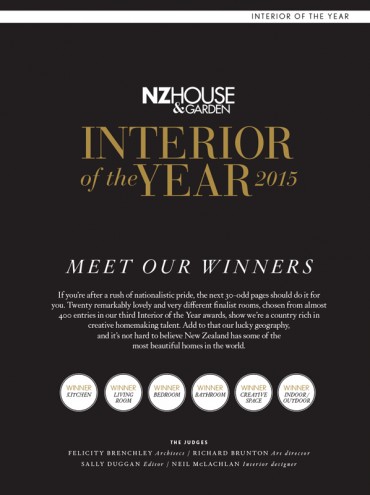 A kitchen designed by Natalie Du Bois, featuring cabinetry and benchtops crafted and manufactured by Form Design, has won Supreme Winner in NZ House & Garden’s Interior of the Year 2015 awards.

Described by the judges as “a truly elegant space”, this beautiful kitchen features several unique details such as an island bench top made out of Quartz and a sliding pressed tin panel separating the kitchen from the laundry and larder. The detail in the cabinetry is exquisite, from the pattern on the pressed tin down to the cornice details on the legs.

Its owners Cate and Tony Scragg already knew it was a winner. “It’s perfect”, says Tony. At a recent party, 33 guests chose to hang around in the kitchen rather than move into the dining and living areas. “They just liked being there. It’s a real drawcard.”

All photography by Jane Ussher