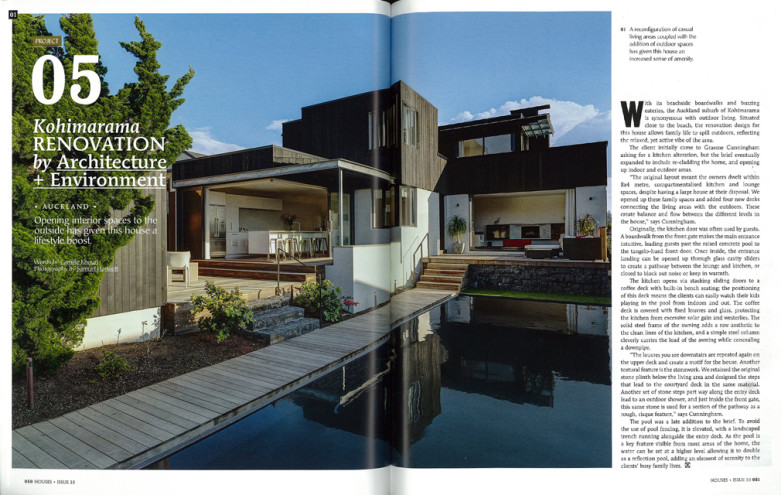 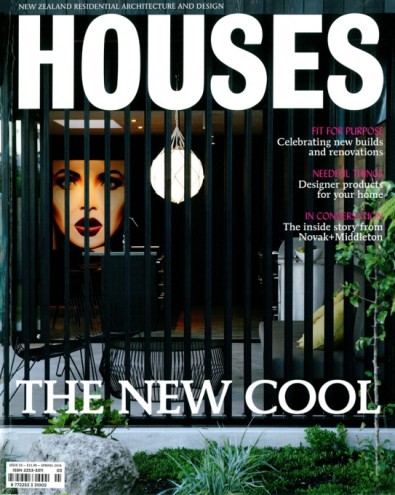 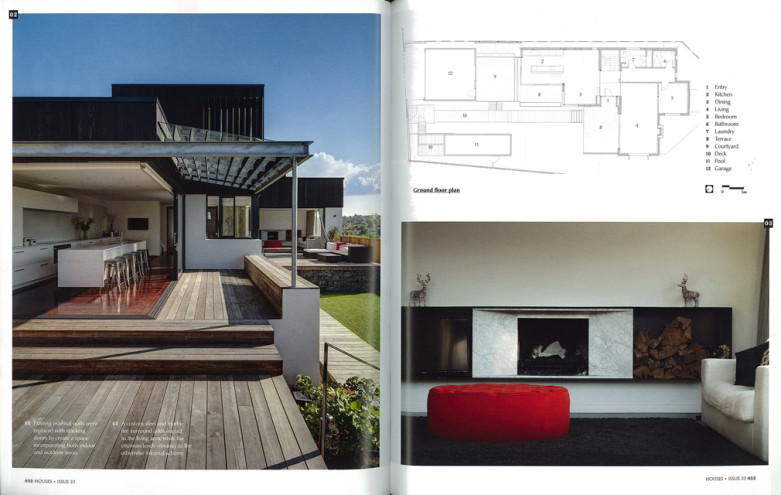 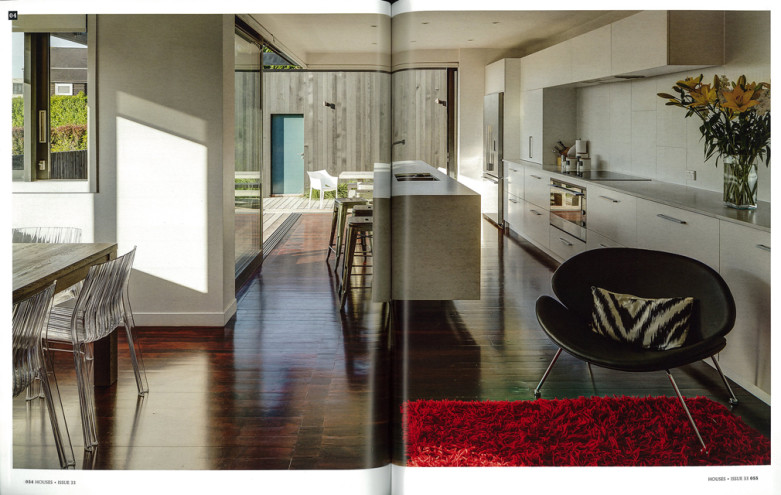 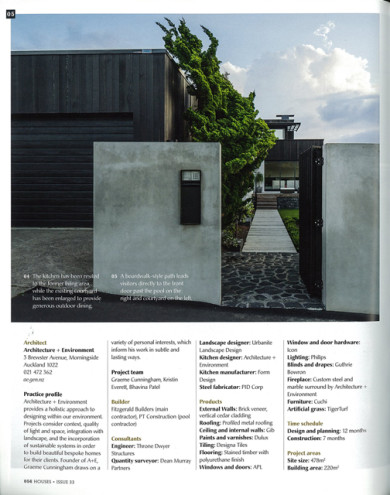 With its beachside boardwalks and buzzing eateries, the Auckland suburb of Kohimarama is synonymous with outdoor living. Situated close to the beach, the renovation design for this house allows family life to spill outdoors , reflecting the relaxed, yet active vibe of the area.

The client initially came to Graeme Cunningham asking for a kitchen alteration, but the brief eventually expanded to include re-cladding the home, and opening
up indoor and outdoor areas.

“The original layout meant the owners dwelt with in 8×4 metre, compartm ent alised kitchen and lounge spaces, despite having a large house at their disposal. We
opened up these family spaces and added four new decks connecting the living areas with the outdoors. These create balance and flow between the different levels in the house,” says Cunningham.

Originally, the kitchen door was often used by guests. Aboardwalk from the front gate makes the main entrance intuitive, leading guests past the raised concrete pool to the tangelo-hued front door. Once in side, the entrance landing can be opened up through glass cavity sliders to create a pathway between the lounge and kitchen, or closed to block out noise or keep in warmth.

The kitchen opens via stacking sliding doors to a coffee deck with built-in bench seating; the positioning of this deck means the clients can easily watch their kids
playing in the pool from indoors and out. The coffee deck is covered with fixed louvres and glass, protecting the kitchen from excessive solar gain and westerlies. The solid steel frame of the awning adds a raw aesthetic to the clean lines of the kitchen, and a simple steel column cleverly carries the load of the awning while concealing a downpipe.

“The louvres you see downstairs are repeated again on the upper deck and create a motif for the house. Another textural feature is the stonework.We retained the original stone plinth below the living area and designed the steps that lead to the courtyard deck in the same material. Another set of stone steps part way along the entry deck lead to an outdoor shower, and just inside the front gate, this same stone is used for a section of the pathway as a rough, risque feature,” says Cunningham.

The pool was a late addition to the brief. To avoid the use of pool fencing, it is elevated, with a landscaped trench running alongside th e entry deck. As the pool is a key feature visible from most areas of the home, the water can be set at a higher level allowing it to double as a reflection pool, adding an element of serenity to the
clients’ busy family lives.